Timothy Syndrome Foundation is a charitable 501(c)3 organization providing affected individuals and their families support and education and offering resources to inform and promote research within the medical and research communities. The charity was formed in 2021 by Katherine Timothy, for whom the condition was named after her years of tireless research into TS, along with a group of concerned parents and other researchers. Our ultimate hope is to identify more affected individuals and promote research into more effective treatments to protect and better the lives of these children and their families.
Read More 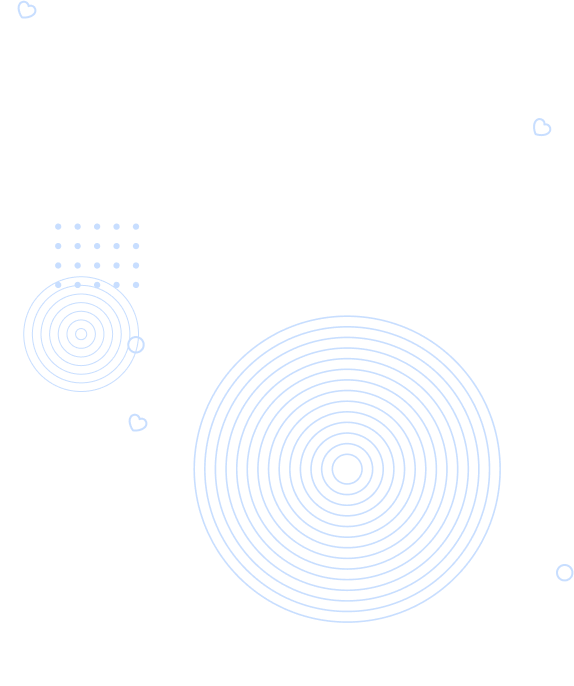 What is Timothy Syndrome?

Timothy Syndrome (TS) is a very rare genetic disease in which newborns present with a life-threatening arrythmia called Long QT (LQT) Syndrome. This arrhythmia can lead to sudden cardiac death. There are two types of Timothy Syndrome; TS1 is recognized because these newborns also have fusion of some fingers and toes (syndactyly). TS2 newborns do not present with syndactyly but frequently have hip issues such as hip dysplasia. Both TS1 and TS2 kids experience hypotonia (weak or low muscle tone), neurological concerns such as autism, and developmental delay. Many have some craniofacial abnormalities such as low set ears, a flat nasal bridge, thin upper lip, and dental concerns. Many also experience intermittent hypoglycemia and frequent infections (immunodeficiency). The hypoglycemia is a serious concern as a few deaths have resulted from such incidents. Since the arrhythmia is the most serious of these symptoms, it is the one best studied and targeted for therapy.

Many TS children take medications such as beta-blockers and/or mexiletine. Many have implantable cardiac defibrillators (ICDs) or pacemakers. The criteria for such a diagnosis is a genetic test confirming one of two mutations in the CACNA1C gene. Other children have been identified that have similar symptoms, but their variants are in unique positions in the CACNA1C gene. Such children may have a TS-like Syndrome. Others have a unique variant in the CACNA1C gene that is just associated with the heart; those children are thought to have non-syndromic LQT. Yet others have only the extra-cardiac symptoms and are currently considered to have a CACNA1C-related disorder (CRD). In the 18 years since the identification of variants in the CACNA1C gene, no other gene has been implicated in causing Timothy Syndrome.

The History of Timothy Syndrome

Before Timothy Syndrome (TS) had a name, it was first observed in a few children in Germany and South Africa in the early 1990s and then observed by Katherine Timothy and Dr. Mark Keating at the University of Utah a few years later. The key features that prompted them to think this was a new syndrome was that children with a specific arrhythmia, called Long QT (LQT) Syndrome were also being born with syndactyly (fusion) of the fingers and toes. This rare combination of symptoms triggered the Keating lab to search for the genetic mutation responsible for such a new syndrome. After many years of hard work, the Keating lab identified a specific variant (mutation) in the CACNA1C gene as the cause of this new syndrome.

This work was published in 2004 and the syndrome was given the name Timothy Syndrome, named after Katherine Timothy for her recognition that this was a new syndrome and worthy of study. In this first publication, 17 children presented with LQT, syndactyly, autism, neurodevelopmental defects, craniofacial abnormalities, intermittent hypoglycemia, hypotonia, among other symptoms. Of the 13 children from which they had DNA, all 13 had the exact same change in one of their two copies of the CACNA1C gene, resulting in a single amino acid change from Glycine to Arginine.

This became known as TS1. Studies later showed that this change is responsible for preventing the calcium channel from closing properly and thus allowed too much calcium into the heart. This would explain the LQT arrythmia. How it affects all the other organs and tissues in the body is less understood and research into these other symptoms is much needed.

A year after this first publication, the Keating lab reported on another child with the same amino acid change, but from a different exon in the CACNA1C gene. This became known as TS2. This child did not have syndactyly and additional cases since then have also not observed syndactyly.

The Science: Introduction to Genetics

Every healthy human has two copies of their approximate 20,000 genes spread out on their 46 chromosomes (23 pairs; one of each from each parent). Think about genes as the instruction manual to build you. Every healthy human has the same set of instructions and the same 20,000 genes. All written out, these instructions have 3 billion letters. Because we have two copies of every gene, we actually have 6 billion letters of instructions (two copies of each instruction). However, we all are different because there are variants in these instructions, which is why we look and act different from each other. It has been estimated that any two non-related people different from each other by about 3 million variants (which is only 0.1% of the total). But most of these variants are harmless and account for why we look different from one another. For example, these harmless variants account for whether you have blue eyes or brown, curly hair or straight, your height, etc.

Unfortunately, there are variants that are harmful and cause disease. Some of these may be passed down from a parent to a child, and some may arise spontaneously and are called “de novo” variants (or mutations). Timothy Syndrome is mostly a de novo disease. Our 6 billion letters must be copied every time a cell divides, so from the time an egg is fertilized by a sperm (single-celled zygote) and divides to produce a full-grown human (30-40 trillion cells), there are lots of cell divisions and lots of opportunities to make a single mistake that could result in a de novo change that is harmful to the development and health of a child. Our cell’s abilities to copy these 6 billion letters each cell division are quite error-free given the number of cell divisions that any human must go through to make it to adulthood. But the process is not perfect. And just one variant can result in devastating diseases like Sickle Cell Anemia, Cystic Fibrosis, and Timothy Syndrome to name a few.

Timothy Syndrome is caused by a single letter change in the CACNA1C gene, which makes a calcium channel important for the rhythmic beating of your heart. It appears that very few changes in this gene cause Timothy Syndrome, while other changes in this gene are associated with autism, Brugada syndrome, and other less-well defined disorders. And even though we each have two copies of every gene, a change in just one copy can be bad; this we call a dominant variant (or mutation). The good copy works fine but the bad version lets in too much calcium and the channel does not close as quickly as the good copy. Because the CACNA1C gene is expressed in most, if not all, cell types, this variant causes multi-system disorders, affecting the heart, brain, face, gut, muscle, teeth, blood sugar levels, hands, feet, bones, and more, all of which are dependent on calcium to develop and function properly.

Our Board of Directors

Our Medical Advisory Board

Dr. Pitt is a cardiologist and Director of the Cardiovascular Research Institute at Weill Cornell Medicine in New York who has developed a mouse model of TS and is able to study many of the disease manifestations in mice.

Dr. Thorton is an endocrinologist and Director of the Endocrine and Diabetes Program at Cooks Children’s in Texas who is interested in the hypoglycemic aspect of TS and has developed a protocol to help protect our kids from serious illness when they become hypoglycemic. We still don’t understand what triggers these bouts of hypoglycemia, but Dr. Thorton had given us information to help prevent or reduce them.

Dr. Golden is a Molecular Geneticist from NIH in Bethesda, Maryland who has modeled TS in a microscopic nematode (worm). He has recently generated a TS zebrafish model and is collaborating with a number of scientists to look at the developmental defects in fish.

Meet Some of Our Amazing Timothy Syndrome Kids